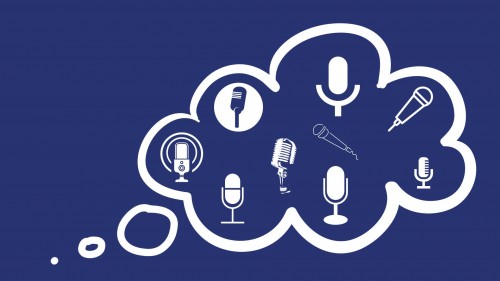 "You found Pauline?" said a voice next to her. Tara flinched and screamed. She turned and saw Stella.

"Don't do that ever again." she said breathlessly. "Wow, you look stunning." she looked at her short white dress. It was as candid as Superstar's hair. Pure light. "White really suits you." Stella smiled.

"You look awesome too. Blue with stars, huh?" Tara blushed. She was basically wearing Superstar's suit in a dress.

"Well, today I'm a little bit of a Superstar." Her friend hugged her.

"You're my Superstar." she whispered in her ear. "Now let's get on with our mission. I'll go get you something to drink."

Tara watched Pauline's every movement. She danced with the guy she was with, then exchanged him for a red-headed boy, then one who wore a cowboy hat. She kept touching her hair and seemed to be having a blast, unlike Tara. She was dancing a little to keep the impression of not being a spy for a superhero, but she was starting to feel bored. And a bit thirsty. She woke up from her boredom with a start. Stella! She had gone to get something to drink and she still hadn't returned. It had been an hour. Where was she? The buffet line couldn't be that long.

Tara's eyes scanned the gym. She was standing on the bleachers, so she could see the entire floor. Stella was the only one wearing a white dress, so she shouldn't have been difficult to find. But Tara couldn't find her. She had disappeared.

Tara's earpiece suddenly activated. She heard a scream and then a thud. Silence, for an instant, the longest instant of her life. She had recognized that scream. It was Stella.

"We got her! We got Superstar!" said a man's voice. Tara froze. What was happening?

She saw a pink thing moving toward the exit. It was Pauline Alika. She was alone.

She went to the school's backyard and Tara hid behind a bush. She almost screamed at the sight of what was happening

Stella had already transformed into Superstar. Her hands were bound in some weird mechanic contraptions that were probably made to resist her powers. She had a bruise on her forehead and her eyes were closed. Two men dressed in black were guarding her.

Paulina Alika approached them and they saluted her like soldiers.

"Relax guys, relax. You've done a good job and, if you're good, I'll build you some new robots like the one that terrorized the mall. This time it will be impermeable, though." She laughed. "Now, let's bring this superhero to your boss. I bet she'll give us all a big reward. Did you call for the jet?" one of the men nodded.