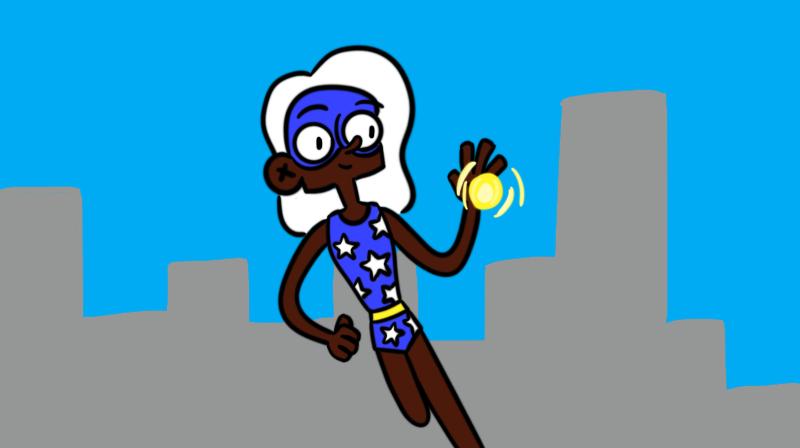 Hey guys! This is the third part of "Superstar", a story about a superhero. You can read part 1 by clicking here and part 2 by clicking here. Now let's get onto part three!

"So, what did you want to tell me?" asked Stella, sitting down at the café. Tara smiled.

"Well... I'm part of the prom committee!" her friend screamed and hugged her.

"That's awesome! I'm so happy for you!" as they let go Tara saw that Stella's watch had begun flashing. It made a strange sound, like a message was arriving. But it was an analogical watch, not an electronic one.

"Your watch is... going crazy?" said Tara, pointing towards it. Stella's gaze fell on it and she shivered.

"So, we have a problem. Well, Superstar has a problem." said Stella when she came back. Tara put a hand on her shoulder and squeezed.

"Superstar's problems are my problems. Tell me everything."

"Well, the spy association I work with..."

"You work with SPIES?!" Stella smiled.

"Well, yes. They told me that Pauline Alika is going to get kidnapped during prom night."

"Pauline Alika? You mean the girl with pink hair that's in our math class? Why is she going to get kidnapped?"

"She's the daughter of a very important Swedish inventor and another spy association, an evil one, wants to blackmail him into making a new weapon for them. I can't let that happen."

Tara covered Stella's hand with hers. "We can't let that happen. I'll help you, I always will."

"But... this prom is important for you. You're part of the committee. You won't have time to..."

"I will. I'll make sure she doesn't go away. One of us will be watching her all the time." Stella smiled, reassured. "But to do it, we need something." said Tara with a mischievous smile.

"Well, you know that ear thingy spies wear all the time to communicate during missions?"

"You mean the earpiece?"

"Yeah, those. Do you think we can get them? They'll be super cool! And useful, of course." she added quickly. Stella smiled

"What colour do you want?" 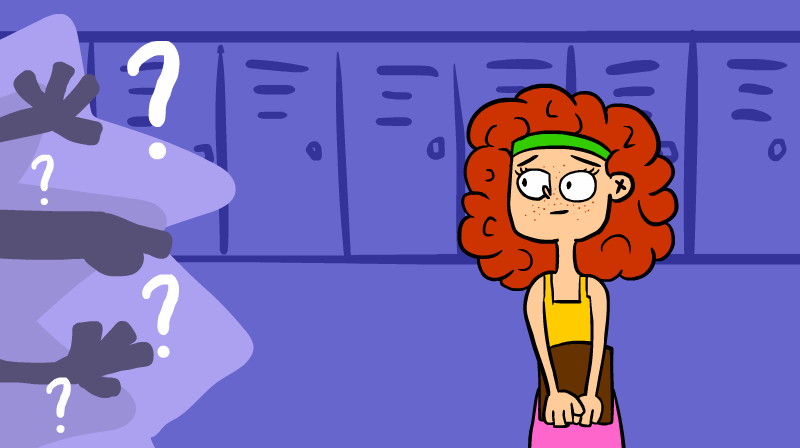 Tara braided her hair nervously. She was looking at two parents putting up the decorations in the school's gym. It was prom night. The big night. Tonight she was part of the prom committee, but, most importantly, she was Superstar's ally, her spy, if you will. She was ready, but also awfully scared.

"Tara, are you here?" said a voice. She turned, but she saw no one. "Tara?" said the voice again. She sighed, remembering that she had an earpiece in her ear. She resisted the urge of pressing her fingers to it; Stella would hear her regardless.

"I'm almost there. Are you... are you scared?" 'Yes' she wanted to say. 'yes, I'm terrified, I can't believe I'm doing this.' But she heard in Stella's voice that she was afraid too. This was her biggest fear; putting other people in danger. Tara was scared by the mission, but she was more scared of losing her best friend again. So, she lied.

"Not at all. I've never been more ready."