Let's balance out: one good and one bad news about the climate. A podcast to fight climate change
Published by Ludovica Luvi F. on 2022-02-25 in Eco 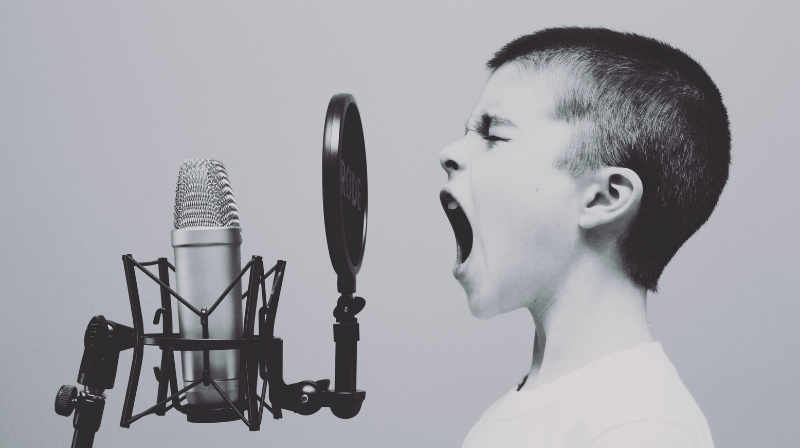 Good news: a podcast made by children to talk about climate change

Some kids in Bristol have started recording a podcast to talk about climate change. It's called Freedom Kids Podcast and it is made in a playground where kids between 5 an 13 years old play and they get to say how they feel about the climate crisis: for example what they think of fossil fuels, of people polluting the sea and also some of them explain why they are vegetarians.

If you want to know more, read this article from the BBC! Bad news: sea ice in Antartica has dropped to a new lowest level

According to this article by The Guardian, the level of sea ice in Antartica has dropped to its lowest level in the last 40 years. Even if we can't connect this to the climate crisis yet, scientists are studying the reasons why this could have happened. They think it could be because of strong winds that have interest the Ross Sea and that pushed the ice in warmer waters, resulting in the melting of that ice.
antartica
climate
eco
environment
freedomkidspodcast
letsbalanceout
podcast
seaice
Did you like it? Share it!