The truth about the Teen Titans

The truth about the Teen Titans: what happened to the original tv series?
Published by Sofia A. on 2022-01-13 in Nerd 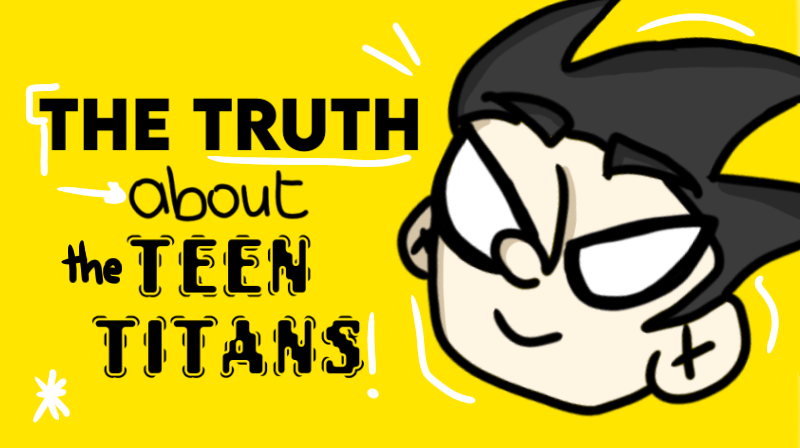 Hello nerdy and non-nerdy friends! My name's Sofia, a superhero lover, and my first love was the superhero team Teen Titans. They've had a troubled history, so let's talk about it!

When I was a kid I used to watch the animated tv series Teen Titans, which told the story of this superhero team: the Teen Titans, made up by five young superheroes.

Its leader was Robin (alias Dick Grayson, the first Robin. If you want to know more about him click here) Batman's ex-sidekick, then you had Starfire, an alien princess with red hair and the ability to shoot green star bolts from her hands, Raven, an half-demon girl with pretty dark magical powers, Beast Boy (or BB), a boy with green skin who could turn into any animal, and, last but not least, Cyborg, a black guy who's half a robot (some parts of his body are mechanical). 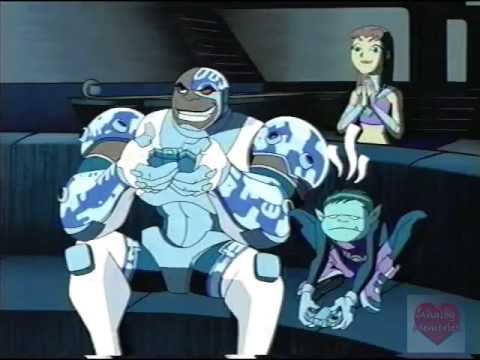 What happened to the Teen Titans?

This animated show was so cool, I believe you can still find in some corners of the internet. It went on for five seasons, but the last episode ended on a GIGANTIC cliff-hanger, and the show wasn't renewed for a sixth season.

We'll never know what was in that weird case, or what really happened to... don't worry, I won't spoil anything. That tv show was so important to me, it makes me feel all warm inside, you can tell it was made with love and it's filled with cool and funny superhero tropes, like characters exchanging bodies to learn a lesson, mind control, weird restaurants, the power of friendship... good stuff.

Many years after the tv series was cancelled, a new series called "Teen Titans Go!" arrived. It depicts the same superhero team, the same villains, just with a different animation style and, well, in a dumber way. It's certainly meant for younger kids and when it arrived I was already 13.

I had hoped I could continue my favourite superheroes' story, stay with them again, but no. It took me some time to accept that this new tv series was just not meant for me, even though it was still about the Teen Titans. Now, this might seem dramatic, and it probably is, but I felt like somebody had put a moustache over a painting I had had in my bedroom since I was little.

Now, I can finally say that I forgive "Teen Titans Go!". Wow, now that was dramatic. The creators of this tv series know a lot of fans are angry, cause they even did a very self-aware episode in which the 'new' Teen Titans react to the episodes of the 'old' tv series, saying it was better.

So, I forgave them. Especially because now there's a new series about the Teen Titans. A series that I really love. Its third season came out in late 2021 and if you want to know more about it... well, you'll have to stay tuned until next Friday, when I'll publish an article talking about this mysterious tv series!