Character development: the bauty of seeing a character change
Published by Sofia A. on 2022-02-25 in Nerd 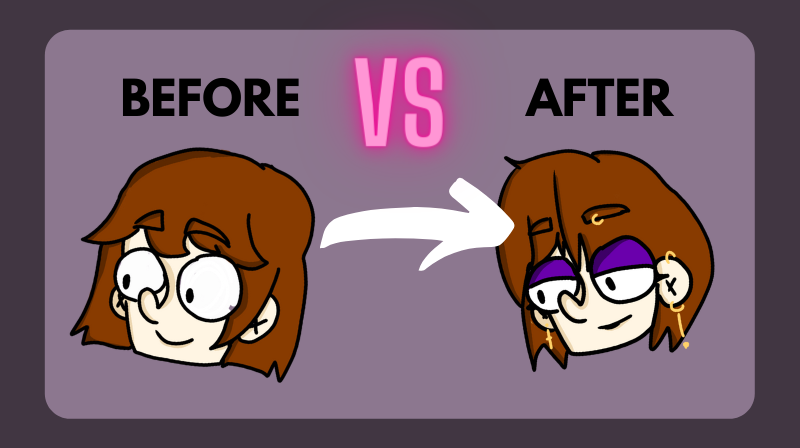 I'm Sofia, your friendly neighbourhood book expert! Today it's time to talk about one of the greatest things about books (and tv series to): character development!

When it's done right it's something very beautiful. Sometimes it's a villain who turns into a hero, or maybe a hero that turns into a villain (so exciting! And... terrible, very terrible indeed, but you gotta admit it's pretty cool to see). Okay, I'll explain it better.

What is character development?

The development is usually slow and ends at the end of the series/book, or when the character dies. But sometimes it can be more abrupt, like when a character gets murdered and is then brought back to life (it happens more often than you think), or something terrible happens to them, something that breaks them.

Why is character development so cool?

Well, character development is cool cause you can see people change, little by little, and at the end of the book/tv series you'll feel like a proud parent who has seen their child grow up, you'll feel happy and content, or your heart will break into a million pieces. It depends on the type of person you are and the type of development you witness.

Where can I find character development?

Character development is everywhere! Every good story has round character; it can be a book, a tv series, a movie, whatever story you follow. And, plot twist, you can find it in your life too! It can be your friend who becomes more confident, a bully who understands their actions are wrong and decides to change.

It can be you, trying so hard to be better, striving to become the best version of yourself. I see you, and you're doing great. Keep going.