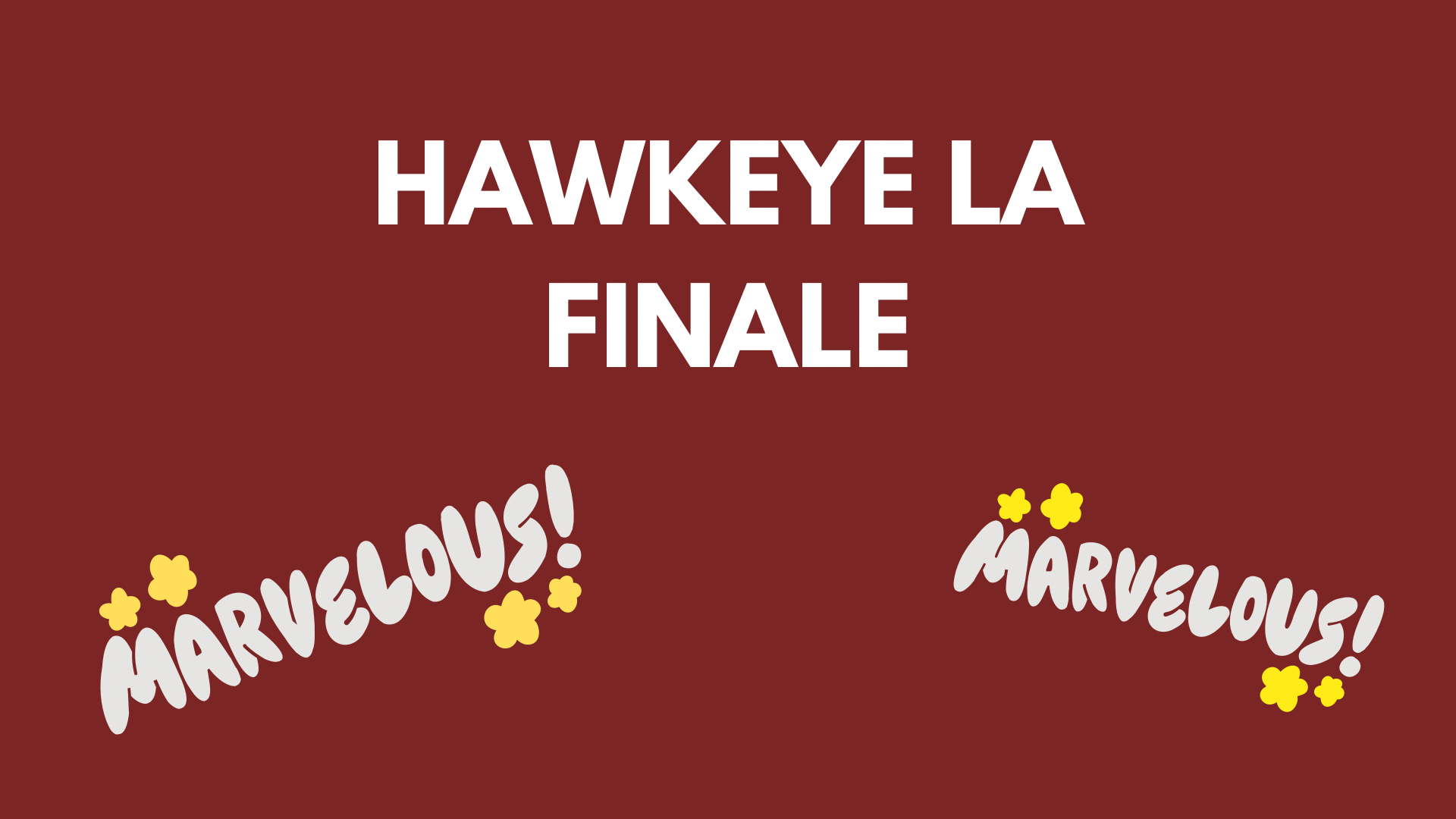 Hello nerdy and non-nerdy friends! The last Marvel tv series of 2021 has ended. I'm talking about Hawkeye; the tv series about Clint Barton, alias Hawkeye, and Kate Bishop, his number one fangirl.

First let's do a quick recap: we started 2021 with WandaVision, then it was The Falcon and The Winter Soldier, then Loki, What if...?, and, last but not least, Hawkeye!

I have to admit this was my favourite one, because it has a similar vibe to Agents of S.H.I.E.L.D. which is one of my favourite tv series of all time. Plus, with the Christmas atmosphere (which I love), Hawkeye was really an experience.

So, let's talk about it!

ATTENTION: SPOILERS FOR HAWKEYE AHEAD! 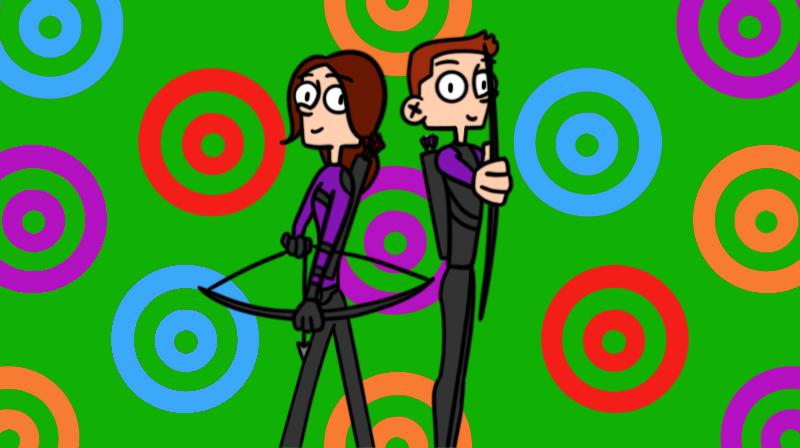 First of all, a libratory scream.

Ah, so much better.

I gotta say, I never really liked Clint Barton. Sure, he says some funny things sometimes and the speech he gave to Wanda in Age of Ultron was really beautiful, but I have to admit that I wished he sacrificed himself instead of Natasha in End Game. I started watching this tv series only because Yelena was going to be in it and Kate Bishop seemed an interesting character.

In the end I loved Kate as I had expected and Yelena, well, she's always Yelena, wonderful, awesome, inimitable.

But... Clint? Seeing the way he behaved with his family, with Kate, and even with Yelena while she was trying to kill him, well, all of this made me reevaluate him completely. And, about what happened with Nat... it had to go that way. Now I know.

But let's back track a second.

So many things happened in this series. We met a new "villain": Maya, who's later going to be known as Echo and she's going to get her own tv series. She's a character who's usually linked with Daredevil's world and, talking about Daredevil, Wilson Fisk is back! The same character was a villain in the Marvel tv series Daredevil, which is considered not canon.

By the way, I'm happy that in the end it was Maya who killed him. By doing so she stopped the cycle of anger and sadness he had trapped her in, and she also saved a lot of people he would've tried to eliminate, for example Kate. Kate, our courageous Kate Bishop, the new Hawkeye (if I interpreted the last scene correctly). It's certainly not easy to get your mother arrested at Christmas, especially when it means you'll end up alone for the holidays. Kate has been a real hero, she's super funny, charismatic, and has a good heart. And in the end, when she went to Clint's house for Christmas? So cute! Now they're really partners.

Before we say goodbye, let's talk about the post-credit scene. Many people criticized it, but I loved it! I mean, I love musicals, like Hamilton and The Lightning Thief, so imagine my joy in seeing a musical about the Avengers! Tbh I'd love to see the entire musical. So, Marvel, if you're reading this article, please release the full version of "Rogers, the musical"!