Let's balance out: one good and one bad news about the climate. Nanoplastics found at both Earth poles
Published by Ludovica Luvi F. on 2022-01-27 in Eco 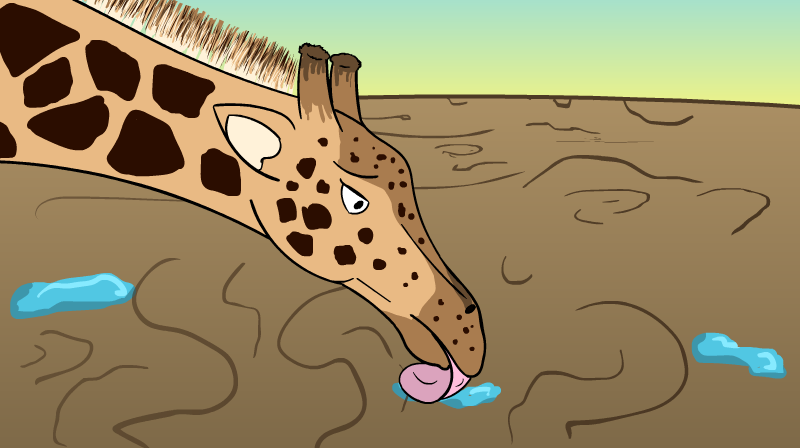 The Guardian warns that for the first time ever traces of nanoplastic pollution have been found at both the Earth poles. Even though they're smaller than microplastics, they are way more toxic.
Some particles have already been found at Greenland's icecap. We still don't know the kind of impact they could have on human health, but it seems that, even if they have just been found, they have actually been there for years. 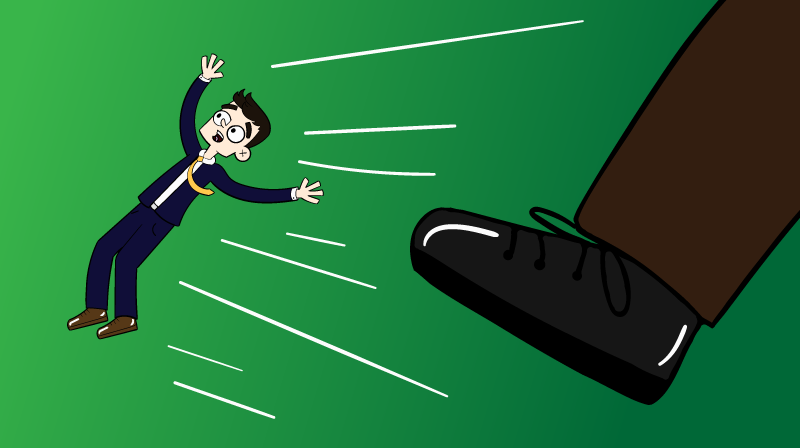 An important investment fund from the UK has decided that they'll do what they can to get directors who don't respect their climate goals kicked out from their companies.
As the BBC tells us, Aviva Investors has said they want to hold these boards accountable if they'll fail to reach their sustainability goals.
climate
cop26
earthpoles
eco
investors
letsbalanceout
nanoplastics
sustainability
uk
Did you like it? Share it!