Let's balance out: one good and one bad news about the climate. Climate is no joke for Germany
Published by Ludovica Luvi F. on 2021-12-02 in Eco 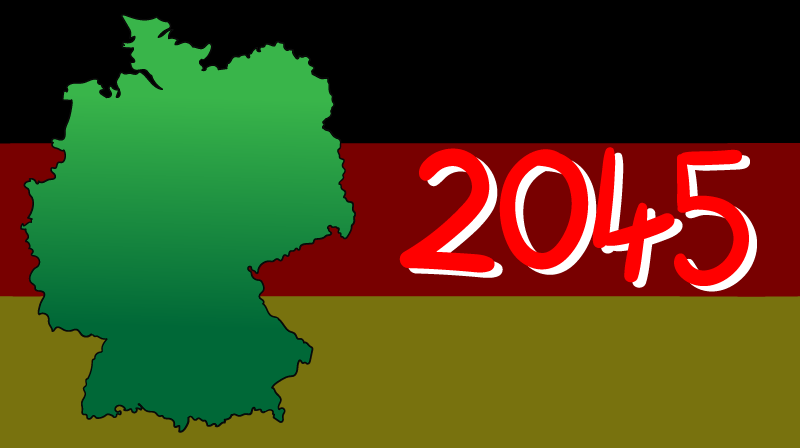 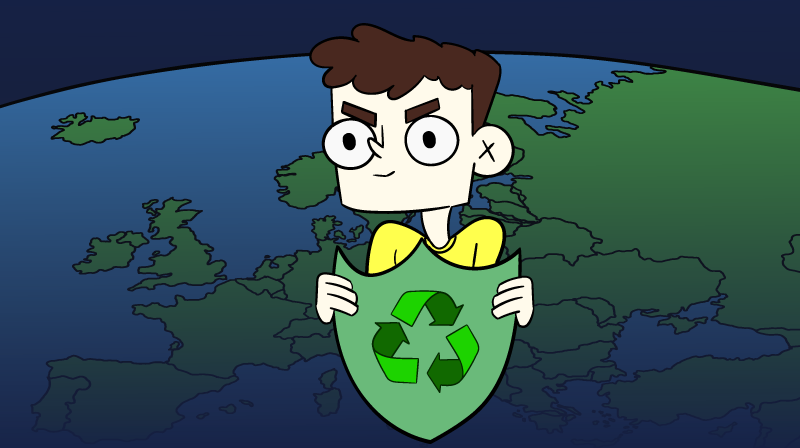 GOOD NEWS: In Germany climate is no joke

In Germany It looks like the next political leader Olaf Scholz has a really clear mind on how he wants to lead the country. BBC tells us that he formed a coalition with the German Greens party and that the main feature of this coalition is the transition to green economy.

This new administration wants to phase out coal by 2030 and one of the proposals is to use 2% of the lands in Germany for wind power. Basically by 2030 the 80% of German energy will come from renewable energies and there will be around 15 million electric vehicles in the streets.
Click here if you want to know more! 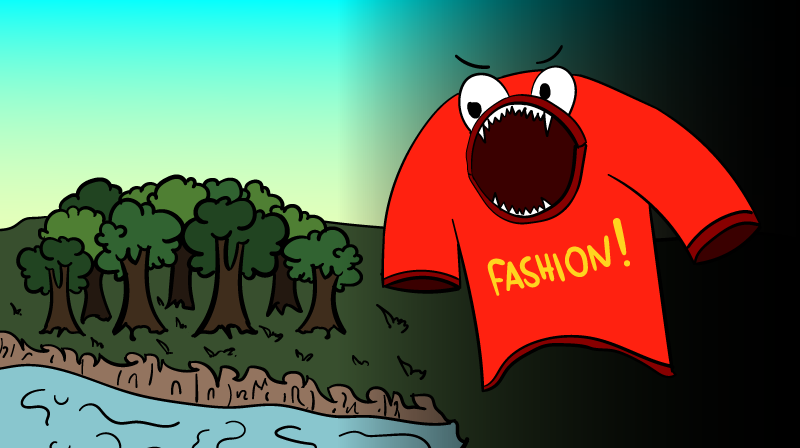 What is surprising is that many of these industries declared that they have adopted climate policies in this regard, but they seem to have no effect as the deforestation rate is growing.
If you want to know more, read the article by The Guardian!
amazon
climate
deforestation
eco
ecology
fashion
germany
letsbalanceout
Did you like it? Share it!