Let's balance out: one good and one bad news about the climate. More trees than we thought
Published by Ludovica Luvi F. on 2022-02-04 in Eco 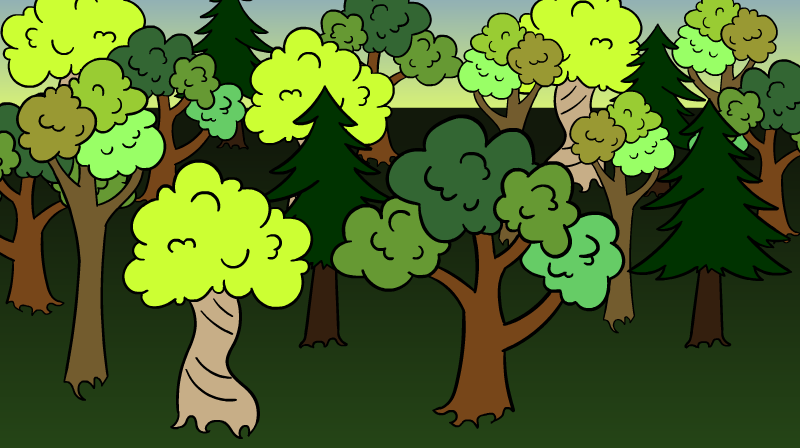 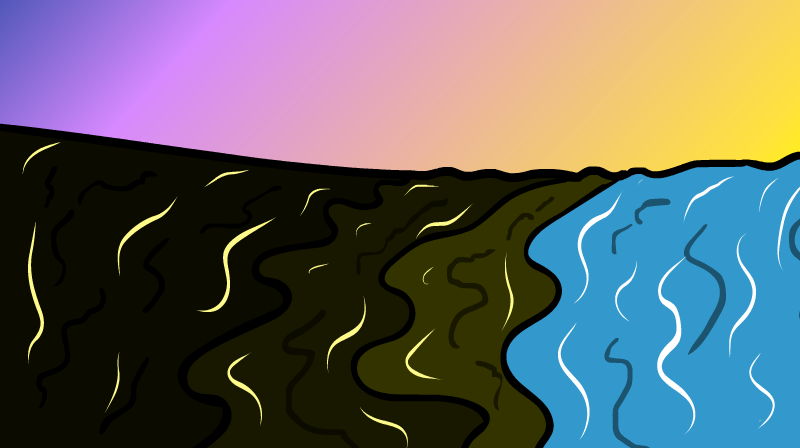 According to The Guardian, in the world there are more than 73.000 species of trees, and 9000 of them we don't even know! This is extremely important because we don't need trees just for oxygen, but also for the biodiversity that forests host.

The majority of these trees are located in the Amazon, and it took billion of years for them to develop in that area. This means that we have to be extremely careful not to let them disappear, given that we have already lost so many species of tree we didn't even know of.

BAD NEWS: oil spill on the costs of Peru

On the 15th of January there was a big oil spill in the costs of Peru. BBC tells us that this is extremely serious, and it caused the death of a lot of species of fishes and sea birds. It has already been defined an ecological disaster, and it happened because of the eruption of a volcano on Toga, which caused some strange waves that hit the raffinery of La Pampilla.
amazon
climate
eco
ecology
letsbalanceout
oilspill
peru
species
trees
Did you like it? Share it!