Let's balance out: one good and one bad news about the climate. Chemicals that kill
Published by Ludovica Luvi F. on 2021-10-21 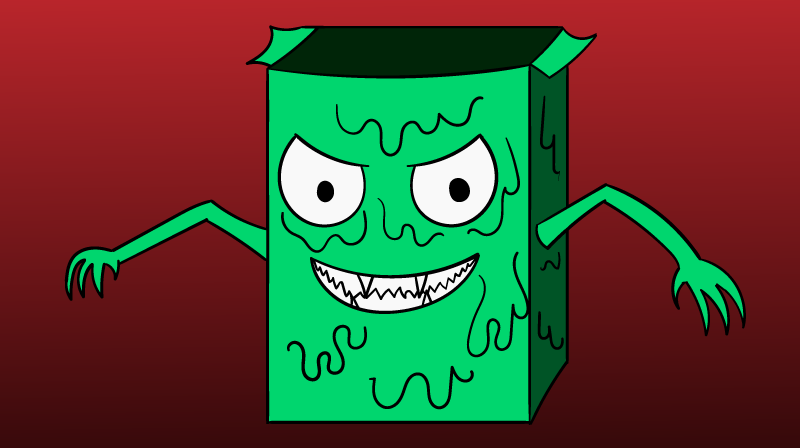 The UK has announced that they wat to reach net zero emissions, as we can read in this article by the BBC. They are investing a lot on electical cars, also adding street charging points in cities. The goal for zero emissions is set for 2050 and it has been announced exactly 12 days before COP26 in Glasgow. The government wants to intervene also on the emissions that come from households, more specifically from heating systems, which will be pushed to be low-carbon. To manage all of this they have to act on many different aspects, otherwise the risk is that they will not keep their promises by 2050.

There is a group of chemicals that, according to this article by The Guardian, may have a role in the deaths of thousands of people in the US. Basically the adults in whose urines traces of these chemicals have been found have bee considered more likely to die, especially because of heart diseases. Let's say that it's clear now that these chemicals are connected to heart diseases, and that these diseases are connected to the deaths, but a direct connection between chemicals and deaths is yet to be proven. Anyway, just think that these chemicals can be found in a lot of packagings, and that for some things they have already been banned, but there are fewer restrictions in cosmetics or food packeging.