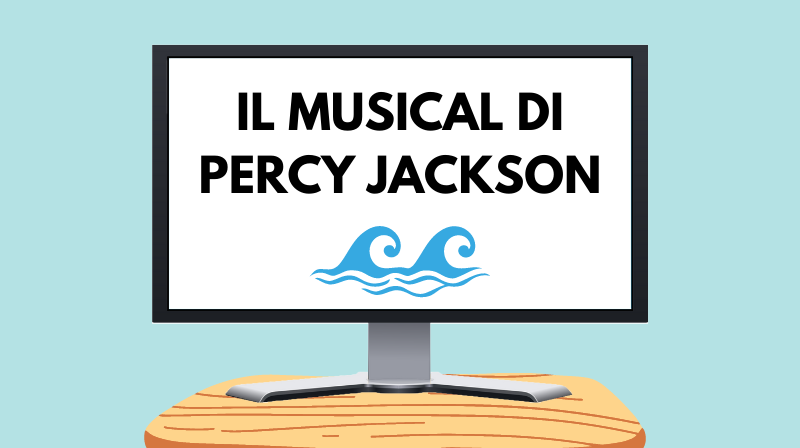 I discovered something awesome! I haven't been so happy since that time we had a fire drill in the middle of a test. We took the same test the next day, after studying precisely the answer to every question.

Hello nerdy and non-nerdy friends! I'm Sofia, your local Percy Jackson and musical fan. You know what would be beautiful? A musical about Percy Jackson! Well, it turns out there actually is one!

So, a couple of days ago I was wandering in the hidden corners of Youtube, where the youtubers talk about two things: Percy Jackson and books.

One of those youtubers very casually mentioned the Percy Jackson musical. She said it so calmly, totally ignoring the fact that she was completely revolutionizing my entire existence. After some research I discovered that this musical is called "The Lightning Thief: The Percy Jackson musical" and it was created in 2017! I felt like a terrible fan for not knowing it sooner, but I immediately forgot about it once I heard the songs. 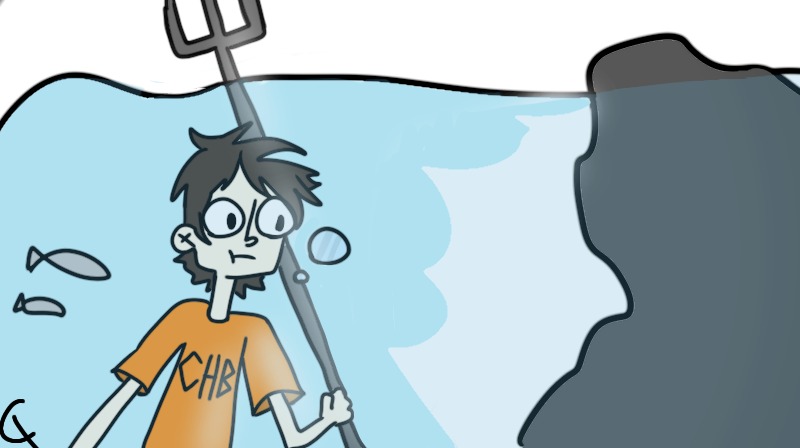 The creators did such a great job in using many quotes from the books, while also doing a lot of foreshadowing. It's truly marvellous. It's one of the best things in this world. And I'm not joking.

Maybe at the beginning you could watch this playlist where you listen to the songs while reading the lyrics.

Like the title suggests, this musical tells the story of the first book in the series "Percy Jackson and the Gods of Olympus" which is called "The Lightning Thief". Of course it has to cut or shorten some scenes, but it does a great job, unlike the movies.

But us fans don't talk about the movies. Something so bad shouldn't exist in the world we want, so we just ignore it. 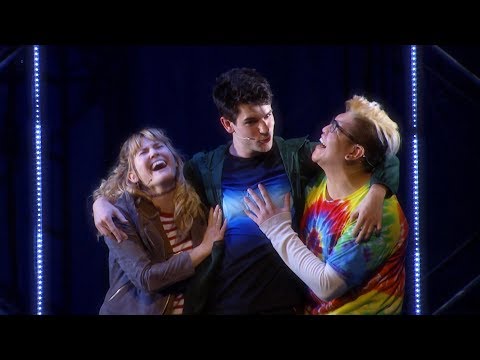 After discovering this musical I felt like it was my birthday, Christmas, the first day of summer and the first snowy day of the year all at once. If you're fans of Percy Jackson like me, I hope I made your day better. But if you haven't read the books yet and you're not sure if you want to, you should click here. I advise you to read at least the first book before you watch/listen to the musical.

Now, where can you find "The Lightning Thief: The Percy Jackson musical"? Good question.

You can find some clips on Youtube, and the Original Cast playlist on Spotify, along with some bonus songs. Sadly, this musical hasn't been as lucky as Hamilton, which has been filmed and is now a movie on Disney +. But, who knows, now that Disney is producing a Percy Jackson tv series, they could film this musical and put it on their streaming platform. I'll keep hoping.


Illustrations by Claudia
hamilton
innovation
musical
nerd
nerdy
percy jackson
songs
the lightning thief
the percy jackson musical
Did you like it? Share it!